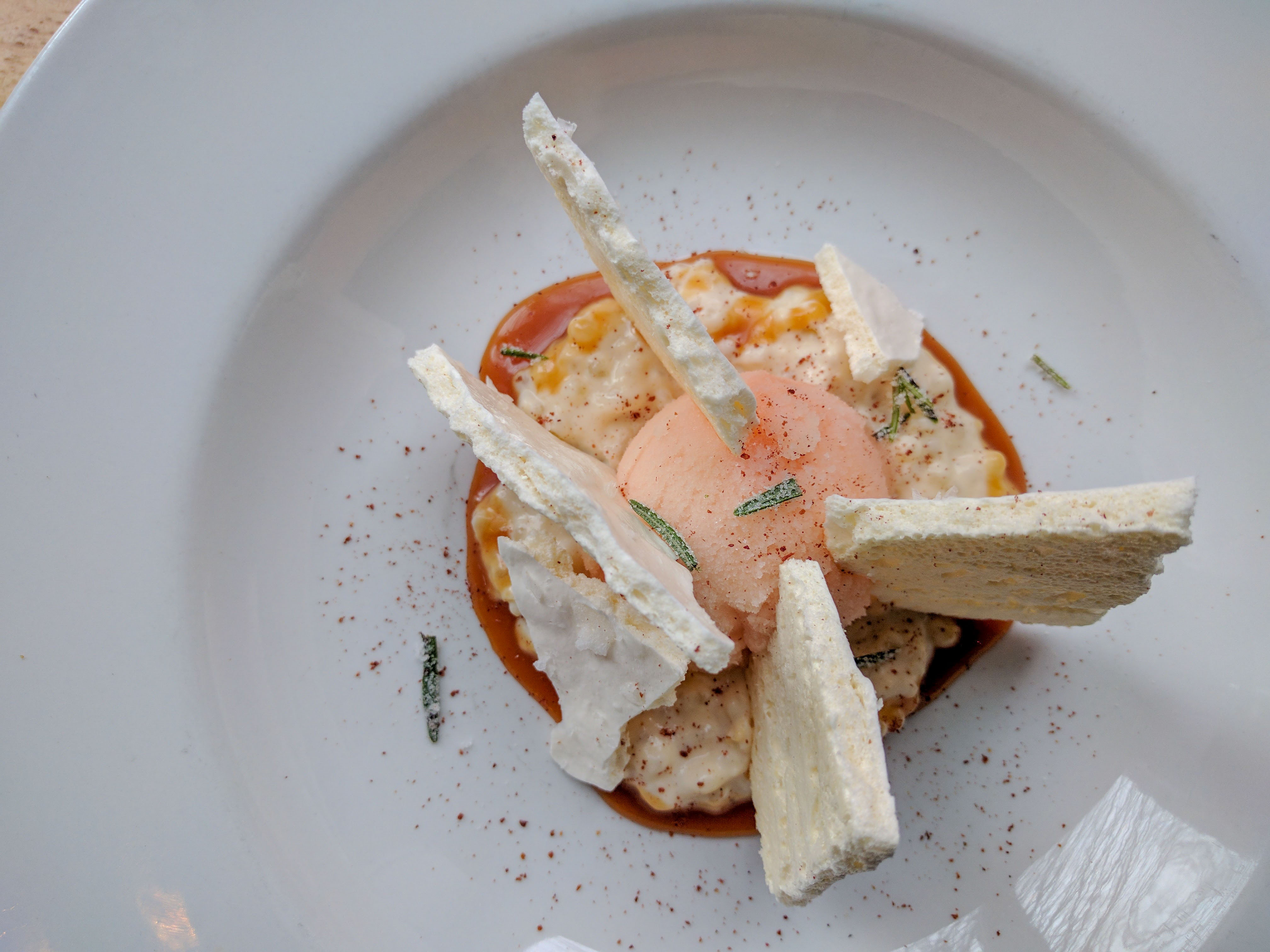 Here are some of the best Portland sweets that I definitely think you need to try out. Have you visited any of these places yet?

Note: this is a post pulled from the 2017 archives of my old blog, Seattle Dessert Geek. I’m consolidating things since the information is still helpful.

Disclosure time! Off The Waffle and Olympia Provisions gave me free food. On to what you care about: where to snack.

If I’m in Portland, this is always one of my first stops. And for good reason: it’s one of the few places to pick up the epic Only Child Chocolates and Batch PDX. They also carry Soma bars I’ve only ever seen in person there. And there are most of the local brands, from Ranger to Xocolatl.

I mean, do you know how hard it can be to get your hands on the Soma raspberry bar? My response is totally reasonable.

(I admit they lacked OCC’s Heartbreaker, which I picked up at World Foods, and I don’t remember seeing Soma’s roasted white chocolate bar. Hey, can’t win them all.)

As a heads up, I don’t call this place “where my budget goes to die” for nothing. I think the least I’ve spent in here was $30, and that was while pouting that I wanted half the store. Be prepared, or at least have an idea of what you’re looking for, and you won’t destroy your spending money as much.

I’m covering them together because they’re within a few blocks of each other on Division. If you’re a dessert geek and hitting up one, you’re probably seriously considering the other. (And likely weighing the pros and cons of eating one more thing.)

I love a place willing to go this fun with toppings. I mean, London Fog and lime curd? I wish I’d had enough stomach space to try that.

I did actually visit Salt & Straw when I was there (after all, they’re so close). The reason I didn’t cover Salt & Straw on Instagram was because I was too full to eat much, so I only had a few tasting spoons and left a tip. Still plenty good ice cream.

Both are good. My preference is towards Eb & Bean because they have way more toppings – and I’m frustrated at Seattle’s low levels of soft serve/froyo places with epic toppings. (Really, it would be better to compare Eb & Bean to Wiz Bang. Next visit.) Doesn’t mean I won’t try to clear both in one afternoon.

First: their team? Super lovely. (And probably the most Portland-sounding group of staff I’ve ever met. As in, one guy had just wrapped up a jazz session for his latest CD. Rock on!)

Next: the waffles. I love that the Fruit Party has a leaning tower of whipped cream that falls over due to whipped cream overkill. Also: the Braise of Glory below? Nice. I really like savory waffles – especially with cheese – and this delivered on the salt/sweet/savory goodness.

Also: like I said on Instagram, go in the bathroom if you have time, turn off the lights, and set it to disco! They are a bit blinky, so people with light sensitivities should be cautious – and enjoy the pun on the wall instead.

Like I said on Instagram, I already predict that Mandy Groom’s winesap apple sorbet will be one of my top desserts for 2017. I have no doubt on that.

Yes, I’m still likely slightly overly excited by the fact that I got to geek out with Mandy and learn about how she thinks about dessert. But my palate says you need that dang sorbet sent over yesterday.

Imagine eating frozen apple cider, smooth and strong, along with the creamiest of puddings and a soft, slightly smoky caramel sauce, rounded out with rosemary. And then, whispers of meringue in thin sheets on top. It is glorious, and yet really comforting.

And since I didn’t talk about it on Instagram: get a cheese tasting tray. Super cute, nice balance of sweet-salty, lovely cheese choices. That and a cup of soup would make a fun meal for a date, even if your date is yourself and a good book.

Look, you’re already at Olympia Provisions because I’ve been gushing, so head next door and drink a shot or two of tea.

And I do mean a shot or two. They have tiny french tumbler shot glasses and they are precious. And they have nitro chai, which is probably going to be everywhere by summer.

What do you think are the best Portland sweets?

I was given free food by Olympia Provisions and Off The Waffle, and even though I’ve covered it once, trying to cover FTC guidelines, which are a mess. All opinions? My own.