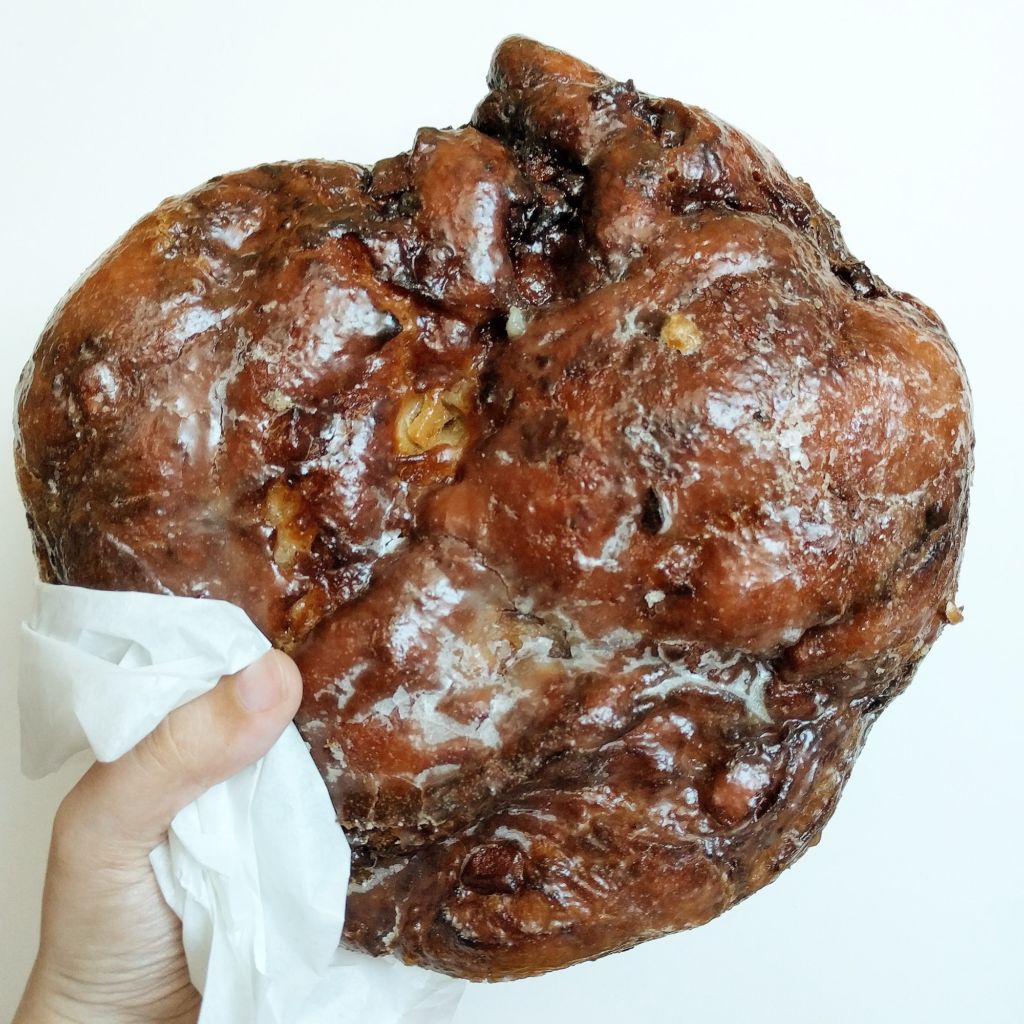 Because desserts can be extra awesome when they’re giant.

Note: this is from the 2017 archives at Seattle Dessert Geek. It got brought over both because it’s fun and because Vivo 53’s sundae was gifted to me by the brand.

Though first, a surprise: there aren’t very many luxurious Seattle desserts!

That is, not many are super large or use incredibly fancy ingredients. After doing the research, desserts max out at ~$20 out here unless you’re buying a huge box of Fran’s caramels or something that’s really not a single dessert. (Not that I’d be against anyone buying me a giant box of Fran’s…)

And yet I still found some amazing and truly luxurious Seattle desserts, and I’m including them below. Have you tried any?

Vivo 53, across the pond in Bellevue, is trying to make sundaes that are taller than any sundae aspires to be. They are the sundaes childhood dreams are made of. Topped with everything, leaving out nothing.

I think these are what you should get when you have at least two people and are celebrating something. I mean, the Nutella Seduzione ($19) comes with a slice of cheesecake on top. And then there are the sprinkles and frosting and nuts and all sorts of lovely things. I can’t sanely finish one by myself; I need help. Ideally lots of help.

Both these Pike Place Market bakeries are making treats larger than my head. I went with Pike Place Bakery’s Texas apple fritter ($8) because I am a major apple fritter geek. And they’re good. I mean, you can’t go wrong with deep fried dough and a sugar glaze.

I’m including Cinnamon Works as well because they’re a block away and have cinnamon rolls the size of my head. Oh darn.

So I was going to get one sundae from Seattle Cookie Counter, but then I saw it: the sundae flight ($14). And even though they were tiny, each sundae had layers. I mean, the Breakfast Sundae alone had vanilla ice cream, banana slices, coconut whip, cinnamon toast crunch, almond milk, and a cherry on top. I may have to drag all my lactose intolerant friends here.

Sugar Plum is included because they keep on rolling out seasonal sundaes ($7-$8) the size of my head served in a waffle bowl. I also keep on being too full when I visit to get one, but the rest of their stuff has been awesome so far.

Canlis has one of the most romantic views, and everyone out here associates it with getting dressed up. In fact, it’s one of the few restaurants in town I feel I must dress up for. (And I’ve only been in a tiny number of times.)

However, they’re always booked up on reservations. If you’re not in dire need of a window seat, hit the lounge instead for some bar snacks – and dessert.

It’s $18, but hey, where else can you get nutter butter bites, marshmallows, truffles, and ice cream in one dessert? The Poppy dessert thali lets you pick an ice cream and a dessert, and they generally all sound awesome – and then they add all the petits fours.

And whatever you get is probably half plucked from their garden. The chocolate mint ice cream was minty, all herbal and intense, and the strawberries in the shortcake were solid red, topped with lemon verbena-scented cream.

My only frustration: I wish the ice cream wasn’t served in a martini glass. It’s cute, but makes it hard to photograph the whole dish when one thing is way taller than the others.

This blog post was done as part of a promotion with Vivo 53 in honor of their Insane Sundaes. All opinions? Still totally mine.